His filmography spans the commercial to the social, and he moves comfortably across genres and formats, from commercials to feature films, documentaries, TV Drama, Reality Shows, as well as across disciplines.

Some of his TV commercials include brands such as Pepsi, Standard Chartered Bank, Barclays, Globacom, Kenya Airways, 7up, Coke, filming in territories like China, the USA, Russia, the UK, and many countries in the African continent.

Dramatically he completed, amongst others, his first feature film, Nagstappie (A Walk In The Night), TV Dramas Saints, Sinners and Settlers and Umthunzi Wentaba (Mountain Shadow), the South African version of Sesame Street, working with the New York based CTW. Multi award-winning Sobukwe: A Great Soul and the global One Humanity, are examples of his big scale doccies he has completed. The latter features music and interviews from the likes of Peter Gabriel, Annie Lennox, Alan Yentob, Peter Grosslight, Ron Dellums, Tony Hollingsworth, Robin Denselow, etc. Indeed, in his documentary career Mickey has filmed many notable individuals such as Nelson Mandela, Richard Branson, Cornell West, Andrew Young, Jesse Jackson, just to mention a few. He also co-created the successful Reality Series, Imagine Afrika, part of an impactful AIDS campaign, The You Campaign, produced with the Henry J. Kaiser Foundation.

Mickey just finished his latest feature film, Comatose (Producer/Director/Editor) about two siblings whose mother is in a coma and they must decide whether to pull or not pull the plug.

Currently he is Co-Producing a feature film, Incensed, under the UK-SA Co-production Treaty, as well as June 16, a feature film on the globally recognized Soweto uprising that saw a lot of children shot and killed. In development, with a pilot completed, is Eko Vibes, a Drama Series on the booming African music scene that has started to influence the global music industry where many African artists are now writing and collaborating with American musicians such as Drake, Alicia Keys, Jay Z, etc.

MICKEY is the Head Film Producer/Director in the Company and oversees the selection and short listing of other Directors, Creative and Production elements.[/vc_column_text][/vc_column][vc_column width=”1/2″] 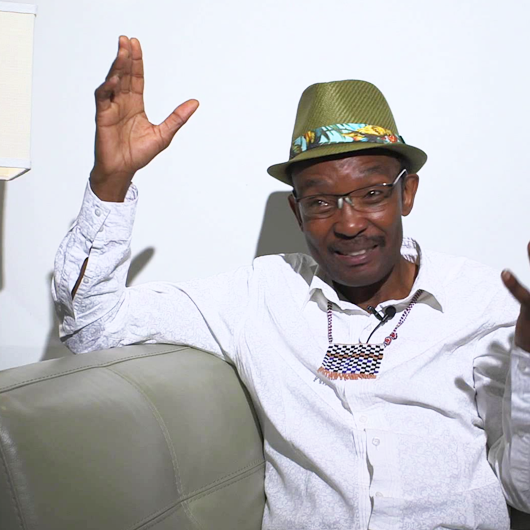