Fabian Lojede was born in Nigeria and holds a Bsc Honours degree from the University of Ibadan, Nigeria.  He is a Creative Strategist and Production Consultant. Fabian has worked extensively in South Africa since 2003 on creative development, execution and production of major Pan-African campaigns. He is the Creative Director/Writer on the popular AIDS initiative, the YOU Campaign, which includes an Above The Line PSA campaign and BTL, which comprises a radio drama series and renowned reality show, Imagine Africa, which is aired in four languages English, Portuguese, French and Arabic.

Fabian has worked as a creative consultant for a number of Ad Agencies and production houses on Pan-African campaigns, including Velocity Films, FCB Africa, Leo Burnett SA, EXP Momentum Africa, just to mention a few.

Over and above being a Communications expert with a strong Production understanding, Fabian is also a well-known actor across the African continent and the diaspora. He is famously known for his unforgettable role as Lead actor on the M-net Pan-African drama series, Jacob’s Cross,

Fabian’s last film, October 1, became the second highest grossing film in Nigeria. Before that Man On Ground, Co-produced and starring himself, received rave reviews on the international circuit, having premiered at the Toronto International Film Festival in North America, and the Berlin film festival in Europe. It is an award-winner that has shown in many other film festivals internationally.

He is also a well-accomplished Voice Over artist.

FABIAN is Executive Director of the company and oversees the sourcing of business as well as inputting creatively, and co-produces with his partner. Read More 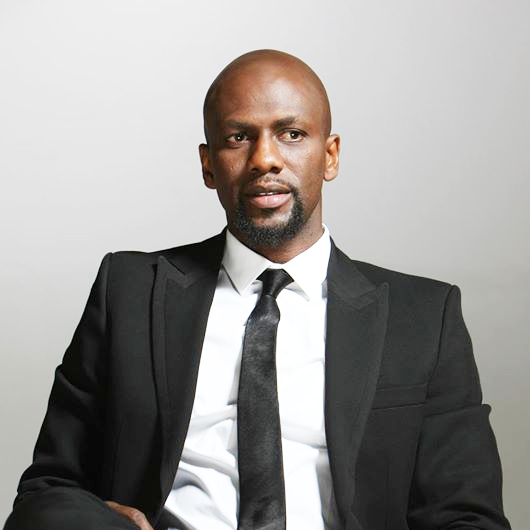